Nowadays, it is safe to say that the genre of heavy metal has more sub-genres than you can count on one hand. As the genre continues to split and hybridize in a variety of different ways, the ways of old are staying alive thanks to a vanguard of true heavy metal believers. Traditional metal can be traced all the way back to the likes of Iron Maiden, Rainbow, and Judas Priest. These pioneers helped to pave the way for a generation of heavy metal classicists such as Manilla Road and Dio. Below are four bands that are doing their best to help to keep traditional heavy metal music well and truly alive. 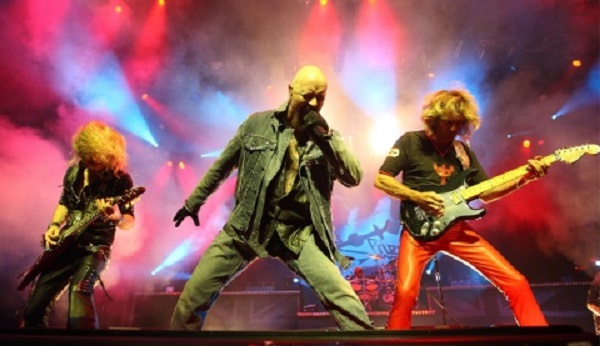 Haunt is the brainchild of Trevor Church, who used to be the guitarist and vocalist in the band Beastmaker. He is joined by John Tucker, who was a fellow guitarist in Beastmaker. Back in 2018 they released their first full-length album “Burst into Flame” and it was an instant hit among those who love heavy metal music. If you are a fan of heavy metal and have yet to give this album a listen, we are not entirely sure as to what you have been waiting for. As Church admits, they have been heavily influenced by the likes of Thin Lizzy, Maiden, and Priest. What he likes about such artists is their amazing dual guitar riffs. If you have heard of the band Montrose, then you might be surprised to hear that Church’s dad, Bill, was the bassist in that band.

This Philly-based heavy metal band dropped their debut album back in 2016 and they have since gone from strength to strength. Arthur Rizk is the lead guitarist, while Phil Swanson is the vocalist. Rizk says that the band take on a depressive and gothic way of guitar playing, while Swanson’s singing will remind you of Ozzy Osbourne in his prime. As a matter of fact, Rizk says that Black Sabbath has had a huge influence on their band. He says that it does not take a genius to work out that he is a huge fan of the way that Jake E. Lee plays the guitar and he tries to imitate him as much as possible.

Black Sabbath have been voted by heavy metal fans as the best heavy metal bands to ever exist. 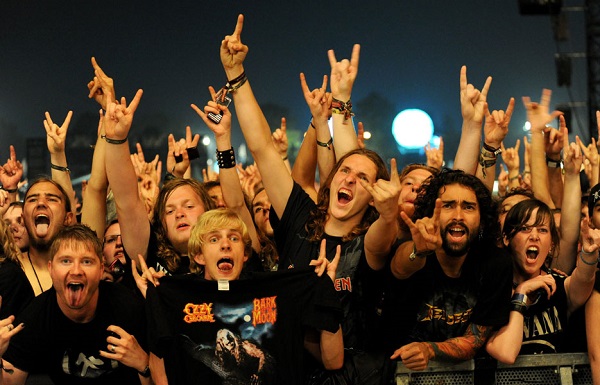 If there is one man that can save traditional metal, it has got to be Jarvis Leatherby. He is the singer and bassist for Night Demon, a heavy metal band from Southern California. In his spare time, he is also the manager for up and coming heavy metal bands such as Visigoth and Satan. To add to this, he also founded the yearly Frost and Fire Festival, which is an event that hosts traditional heavy metal bands from all over the world. As we said above, he has the power to save traditional heavy metal. Night Demon is where he can fully express his love for heavy metal as well as show the world just how talented a musician he really is. While some heavy metal bands will try and sound like they are coming straight from the 70s or 80s, Night Demon try to avoid this all together will play what comes naturally to them. If you are yet to listen to some Night Demon songs, we recommend that you head over to YouTube right now and treat your ears to some delightful music.